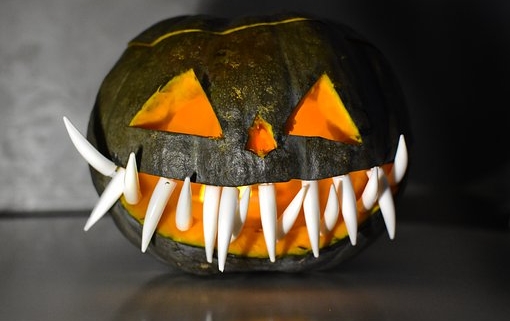 Halloween is coming up – this year your costume can be instantly recognizable with some iconic teeth! Movies and TV shows use prosthetic teeth, natural imperfections in the actors teeth, and make up to give their characters a distinct look. 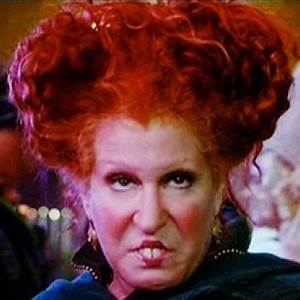 The oldest of the Sanderson sisters was obsessed with beauty and youth so it makes sense that the costume designers gave her comically large teeth that don’t meet “conventional” beauty standards. 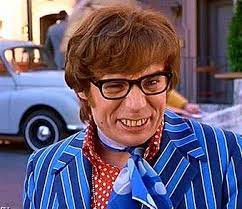 Powers’ bad teeth were created by a dental technician named Gary Archer. Mike Myers came to Archer and told him, “I want bad British 1960s teeth”, based on a widely-held stereotype. Archer took pictures and made drawings of British patrons at an English pub that he often visited and the pictures became the inspiration for the final design Archer showed Myers, resulting in his iconic smile. 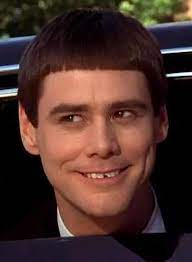 When Jim Carrey was a child he got into a fight, resulting in the chip in his front tooth. The tooth was capped and Carrey had it temporarily removed to portray Lloyd Christmas. 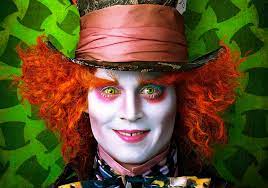 The Mad Hatter, Alice in Wonderland

Johnny Depp has said the Mad Hatter’s iconic smile was inspired by comedian Terry Thomas’ diastema. In an interview Depp said, “the French call the teeth with the gap in the middle ‘les dents de bonheur’ – ‘the teeth of happiness’,”. A fitting inspiration for the (sometimes) jovial Mad Hatter. 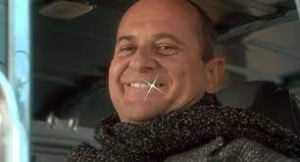 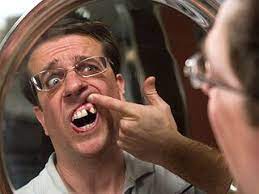 Did Ed Helms REALLY pull out his own tooth for a movie role?! Well, kind of! When Helms was a teenager he had a dental implant placed. Instead of blacking out a tooth for the movie he decided to talk to his dentist to see if he could have the 20 year old implant crown temporarily removed. His dentist agreed to remove it and the rest is movie history! 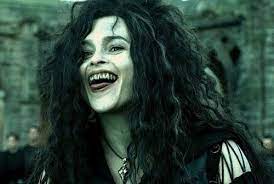 Though Belletrix’s rotten teeth are never specified in J.K. Rowlings’ book, actress Helena Bohnam Carter felt the gnarly teeth would give her character a feral look. As Bellatrix had spent so much time in prison, Carter felt her teeth should look savage and deranged as she hoped to portray her as such. 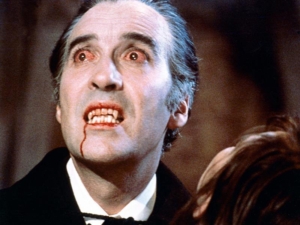 Vampire fangs have an interesting history in Hollywood as most people associate fangs with Bela Lugosi’s popular 1931 portrayal. Lugosi, however, never wore fangs in his role as Dracula. In the era before microphones actors needed to enunciate for optimal clarity; prosthetic fangs impeded this greatly. Fangs were not popularized in vampire films until Christopher Lee’s iconic portrayal in 1958.

Let us clean up your “fangs”! Call today to book an appointment. 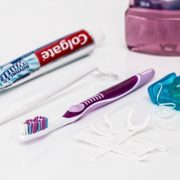 Am I doing my flossing right? 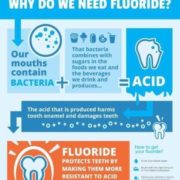 Why do I need Fluoride? 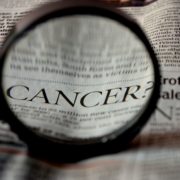 Oral Cancer - Are you at risk? 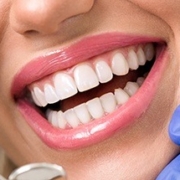 Things you should consider before Invisalign: 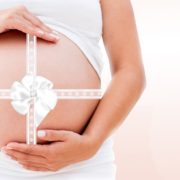 Pregnancy and how it affects your oral health. 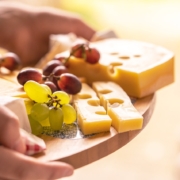 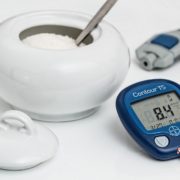 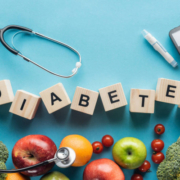 Tongue Traits That Tell The Truth

Costumes Inspired by your Dental Office!
Scroll to top